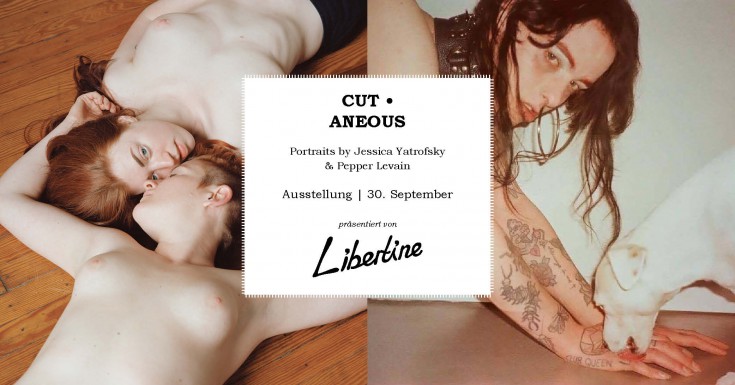 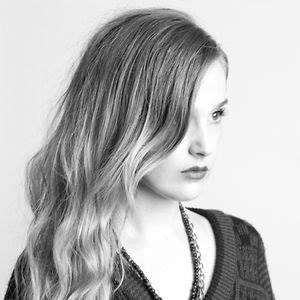 photographic work is part of the permanent collection with the Leslie Lohman Museum of Gay and Lesbian Art. Her photography work has been exhibited overseas and her film work has been both televised and screened at film festivals internationally. I Heart Girl & I Heart Boy – Work Description The I Heart Girl and I Heart Boy series depict the inherent strength and beauty of the female and male form while exploring both femininity and masculinity. The images and films allow for a powerful gaze onto how each individual subject presents, their expressions and how they hold their bodies. Having the opportunity to linger on these moments in film and examine the nuances in these subjects allows for another layer of expression and representation beyond still images. With the I Heart Girl and I Heart Boy series my intention was to celebrate gender and convey beauty and individuality through the power of portraiture and perhaps to reveal another side of the subjects.

Pepper Levain was born in Düsseldorf, Germany and spent her youth there as well as in New Zealand and Northern Ireland. Aged 23 she moved to Brighton, UK to study Performance Art and to create experimental stage performances. After four years, back in Germany she went to film school in Cologne to start writing on a psychedelic essay film. During a long research journey she created a large portfolio of polaroids and 35mm shots mainly 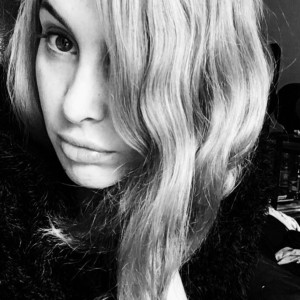 taken within the LGBTQ community – in New York, Los Angeles, Tel Aviv, London and Berlin – and hasn’t stopped photographing since. Pepper describes the queer nightlife scene as her home and artistic playground. While being an observer and documenter she also creates very own characters to film and photograph. The work’s content opens not only a contemporary dialogue relating to subjects such as gay movement and the meaning of queerness, gender and beauty. It offers a visual landscape that instead of victimizing a subculture, captures a strength and proof of self empowerment of a highly diverse scene, that may be applied to being a symbolical statement for freedom of self expression and and an act of social emancipation at all. Pepper currently lives in Berlin where she works as artist as well as photographer and author for several magazines. 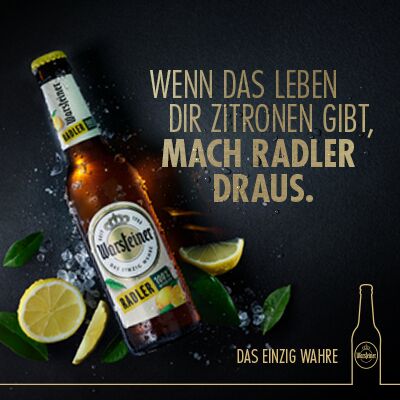 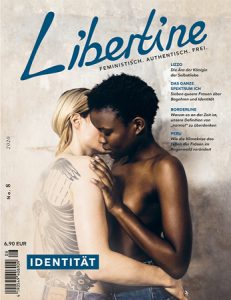